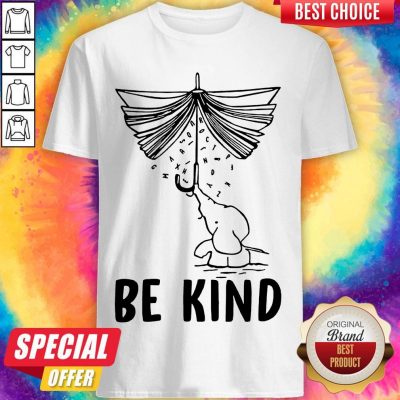 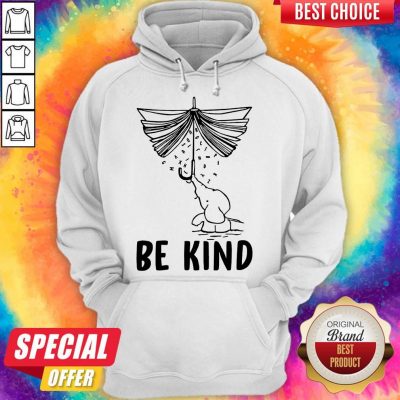 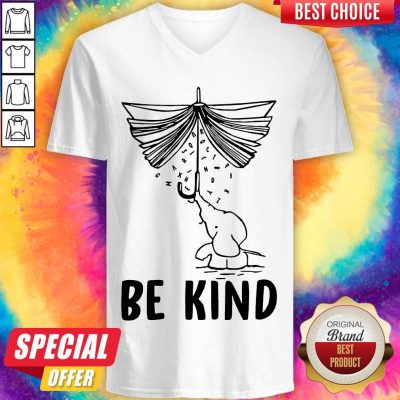 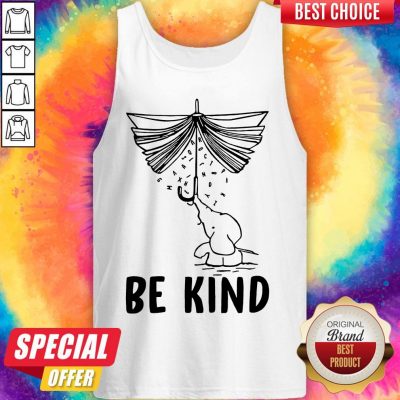 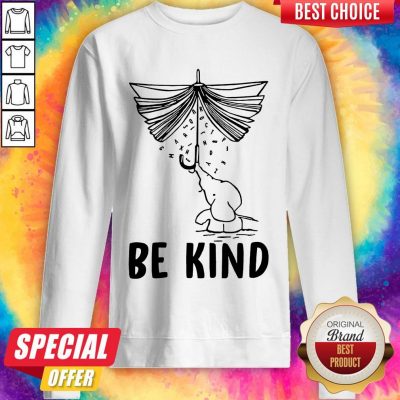 I feel like if Obama tried to shield me with his umbrella I would be so overwhelmed trying to do that awkward bending head together thing that I would trip, fall down, and yell “leave me!” That’s when Bush pops out of the bushes and yells “no child left behind!” Before dragging you off to his Official Elephant Umbrella Book Be Kind Shirt. I’m literally okay with either of these things happening to me. Either Obama would pick me up and laugh with me, or Bush and I would get trashed and paint a beautiful mural together. Both of those options are obviously safer than anything.

That could happen if I was in the same space as Trump and an Umbrella. I’m doing my best to not whitewash the past. I’m trying really hard to remember how much I hated W being president. I gotta say though the Official Elephant Umbrella Book Be Kind Shirt, hanging with Bush in his cocaine hideout does sound pretty fun. Which is the whole lot better time than anything with Trump? I was too young to realize what Bush’s presidency was like. Now at a proper age of somewhat sustaining cognitive function, looking back and studying it, I gotta say I’m not a fan.

Once there, as he’s snorting a fat rail, a loud voice boom from behind the door at the top of the stairs, “George! We’re gonna be late for that protest!” Bush looks at you with wide bloodshot eyes, his nose powdered with booger sugar, and says, “shit, it’s Cheney! C’mon—keep quiet and follow the Official Elephant Umbrella Book Be Kind Shirt… that guy scares the crap out of me.” Yeh, but Obama seems like the kind of guy who would joke about it and make you laugh, so now you’re laughing together while he helps you up. Trump would just point and laugh like Nelson Muntz.