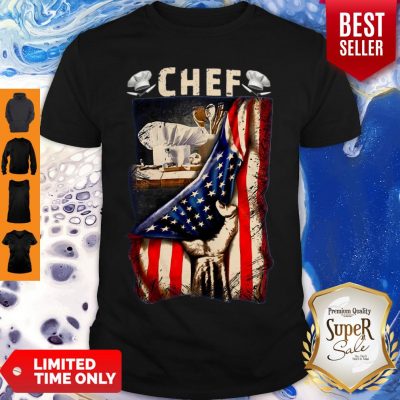 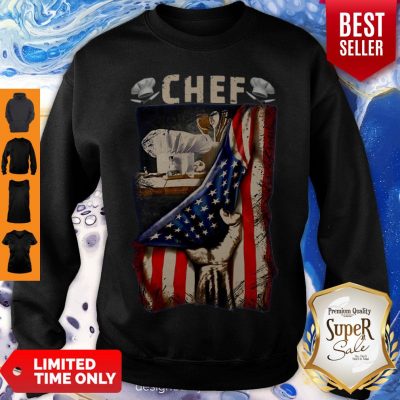 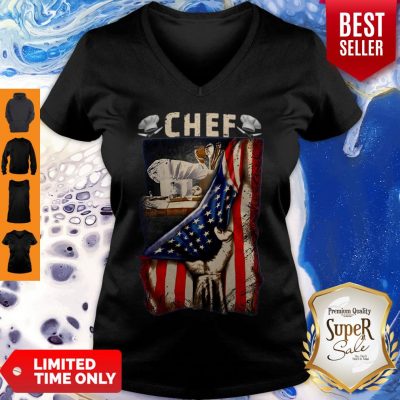 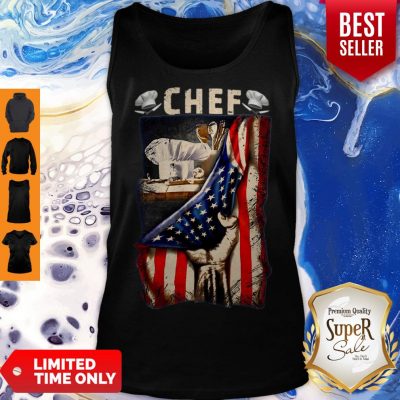 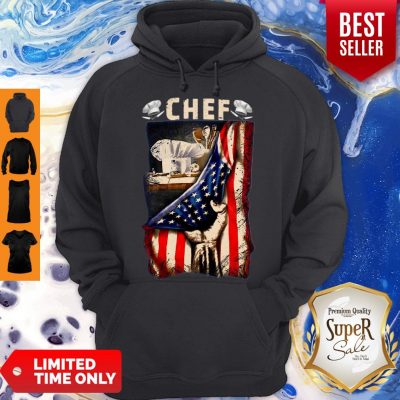 I think the other replies here have missed the mark a little bit. Avoiding driving drunk because you don’t want to injure others is, of course, the more noble motivation, but IMO, it’s because money is a much more tangible concept. Nobody thinks that they’re going to be the one to hit and kill somebody. People who drink and drive think they’re fine drivers, especially if they’re driving after only a few drinks when in their mind they’d need to be completely wasted to kill somebody. So it just seems out of the realm of possibility. But if you start reminding people that getting pulled over for an out taillight with the smell of beer on your breath can get you a Chef American Flag Shirt?

Now you’re creating a situation that doesn’t sound as far-fetched. People can see themselves getting into a situation like that a lot more easily than they can imagine themselves getting in a Chef American Flag Shirt. It’s a decent strategy, IMO. Who cares why people are avoiding drinking and driving as long as it gets them off the road. But that said, there is still a lot of anti-drinking and driving advertising in the US that focuses on the dangers of it to yourself and others. It’s not all about the money. The hot drink machine is fifteen bloody pence! I’ve never seen such cheap vending machines in my life. That said, I’m still bringing in instant coffee because I’m not a fool.

In Japan vending machines are hot and cold (the prices are marked in red and blue. Red for hot, blue for cold). In the summer the vast majority are cold beverages because summer in Japan is a Chef American Flag Shirt. But, in the winter, it’s freezing, so the machines are switched over to have a majority of hot beverages. The hot beverages are in individual cans that are kept warm. There’s a normal selection of coffees, teas, cocoas, and usually a few different kinds of soup. Corn potage, french onion, and azuki are the most popular soups. The soups are also in cans. So you can stop by a vending machine while walking home of coffee.