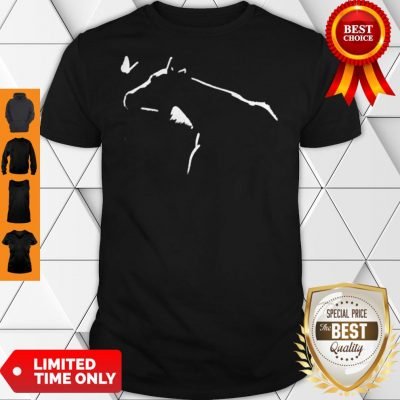 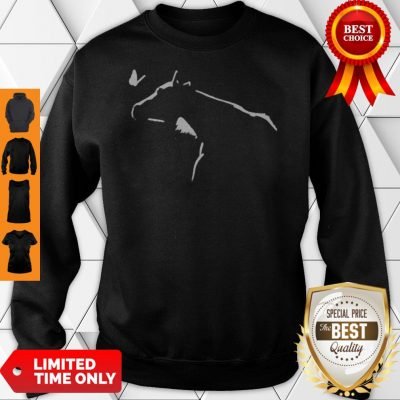 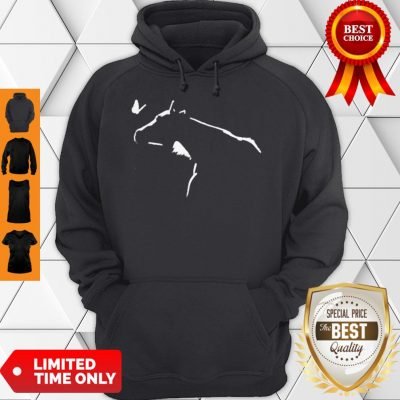 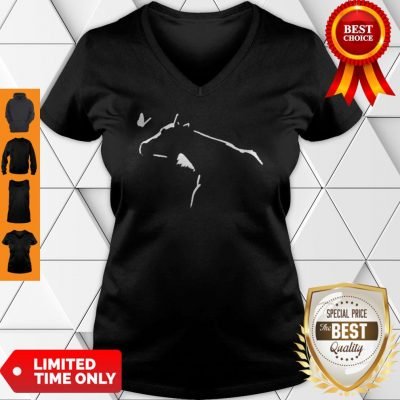 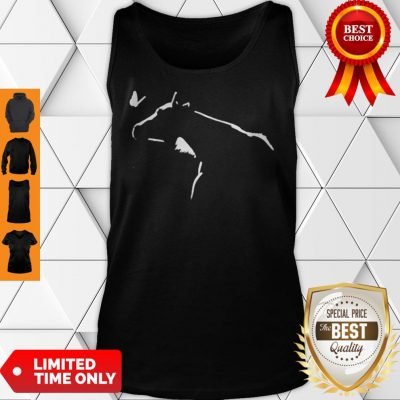 Again, this is petty, base tribalism. Tribalism which the CCP itself exploits to the full extent. They point to comments exactly like this, and say to the Chinese and their diaspora, and say, “See? See? The world hates you. Only we can protect you.”. Hundreds of thousands a Top Butterfly And Horse Shirt. And will continue to die because our world is structured the way it is, and all because people in all countries can’t see beyond their own petty selfishness, tribalism, and antiquated notions of “blame” and actually build a better world.

What the dude was saying is that just because the country they live in is telling them propaganda and fakes news, it doesn’t excuse the actions of the Chinese people. We don’t say “oh the poor Nazis, it wasn’t their fault they decided to follow Hitler, he was just spreading too much misinformation and propaganda and fooled them”. No, the Nazi soldiers knew exactly what they were fighting for, they knew what happens to the Top Butterfly And Horse Shirt. And they knew were doing when they pillaged and rapped hundreds of villages. The same is for Chinese, many of them will defend the CCP government and call you every slur if you dare say anything bad about it. They know probably more than we do about what happens inside the country, but they feel like what happening is justified.

They don’t feel bad discriminating against other nations( they do that on such a big scale. That it would make America look like a Top Butterfly And Horse Shirt). Hell, they don’t even really care about their own people, only their own family. Raped or threatened no one will say anything is standing five feet from the scene. They will just slowly walk away as were blind and couldn’t hear. Not all Chinese are like that, just like not all Germans supported the Nazi party, some just did it to not get in trouble, same is in China. But you have to understand that the vast majority of Chinese don’t think like that. They really are toxic people to be around that will oftentimes lie and cheat without feeling much guilt.