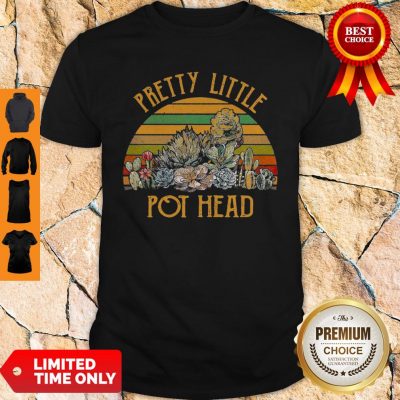 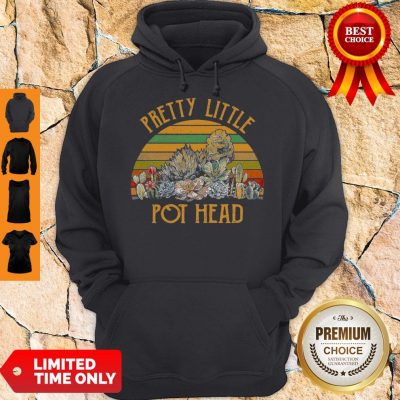 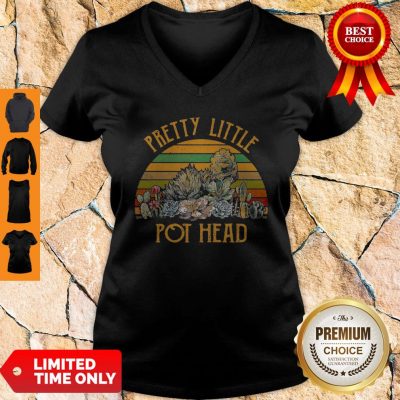 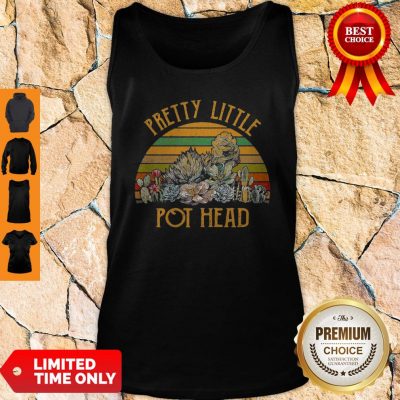 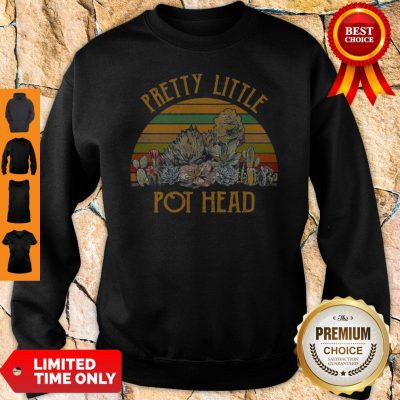 Canadian here. The main reason I personally dislike the word is that it causes ambiguity with people from the country of India. Without any context, I always assume this rather than indigenous Americans. Although I also suspect that the political attitudes about these sorts of things are quite different between indigenous people in Canada compared to the US. It seems like indigenous Canadians never use the term “Indian”. Indigenous folk tends to have a Stone Lotus Pretty Little Pothead Vintage Shirt. We also tend to mostly not live in cities, which means a lot of us don’t care about political correctness. But there’s also a good portion that has been educated in University. So it’s an odd mix.

Mostly it comes down to relationships and gauging intentions. A person can call me Indian with love, and a person can call me an Indian with hate. I might not call myself an Indian because I know the folks I’m with might be uncomfortable with it. So every situation is different. And it makes these big talks trying to set proper terminology kind of goofy at times. I’ve personally never cared, one way or the other. It’s an inaccurate term, but so is every term we’ve been given unless it refers to our specific tribe. So I tend to go with the Stone Lotus Pretty Little Pothead Vintage Shirt. Lots of white folks would get uncomfortable if I used the term Indian in their presence. That sounds more like consistency, but I think if you presented this to a Native person their first thought would be, a government body does not tell me how to identify myself.

I mean I get that a lot of them use the term Indian, but that might just be because it’s been in use for so long. Native and Indigenous became the mainstream terminology pretty recently. Obviously I don’t want to speak for Indians, but is there a Stone Lotus Pretty Little Pothead Vintage Shirt? Cause I really don’t think they care. Trying to take someone from saying ‘Indian’ and telling them to say ‘Indigenous People(s) of the Americas‘ is doomed from the start unless there’s a shorthand. Creating a word-salad and telling regular people to use that instead because it’s technically accurate or polite mostly just annoys the user of the word.