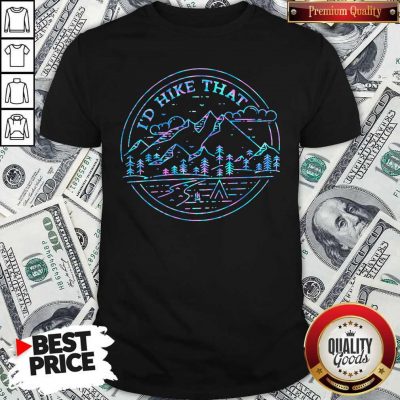 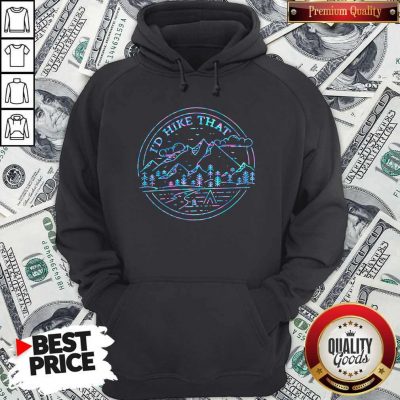 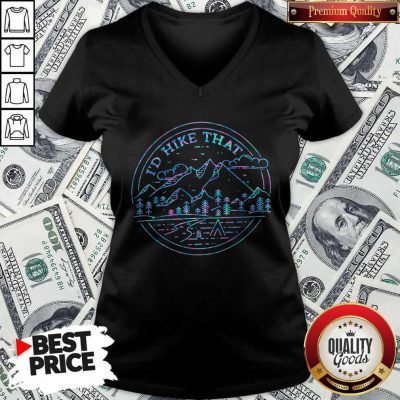 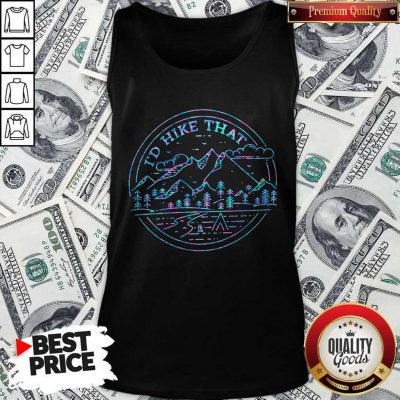 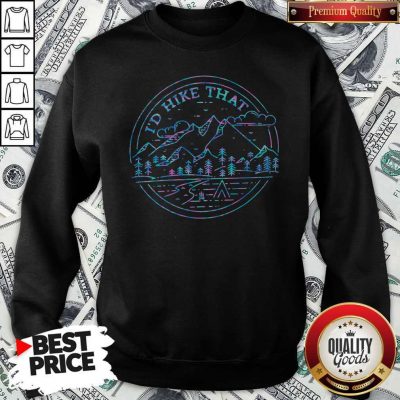 Indigenous people aren’t real people. I’m half indigenous from South America. Disregarded very similarly. There was a time when the gold industry dumped cyanide into their water source and killed off all their Official Mountain I’d Hike That Shirt and so on. Nobody ever cares. Tremendous! This is what people don’t realize about liberal capitalism. Do you exist at an intersection beneficial to capital? You’re fine, but still most likely suffering austerity. Do you exist at an intersection challenging to capital? Better lube your whole life up.

Actually, I’ve come to the conclusion that the people who mainly support Trump are probably in the lowest tiers when it comes to income, and face oppression of their own. That’s why trying to explain white privilege to the Official Mountain I’d Hike That Shirt doesn’t get through. Truth is, the hardest thing to overcome is probably poverty. Racist pressure is second. Banks and credit companies just make too much money off the poorest to allow any but the most determined, and the luckiest, to escape poverty.

I suspect you’re on to something and there’s data that backs that up. Telling people in poor rural communities that are fucked for jobs, opportunities. Which overloaded with low quality of life, drug overdoses, addiction, and the Official Mountain I’d Hike That Shirt that they’re privileged doesn’t really strike a good chord with them, regardless of their color. It would go over about as well as telling blacks in the ghettos how much higher their quality of life is than others in developing nations and they should check themselves before they complain.