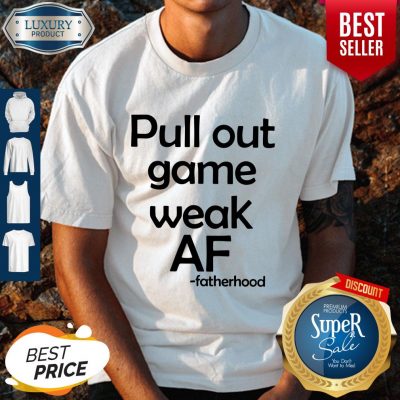 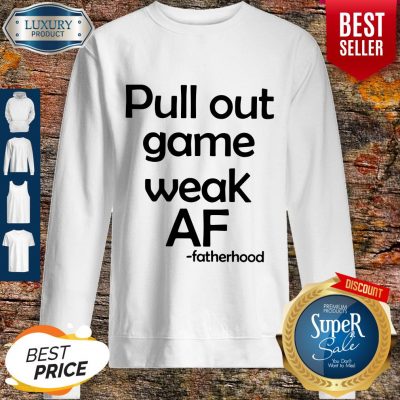 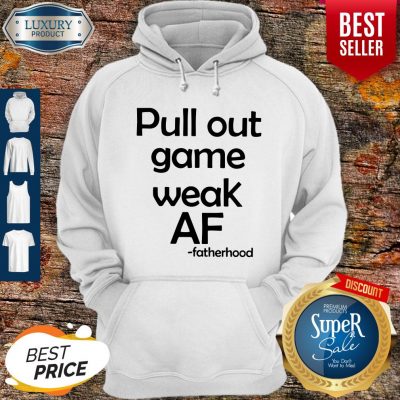 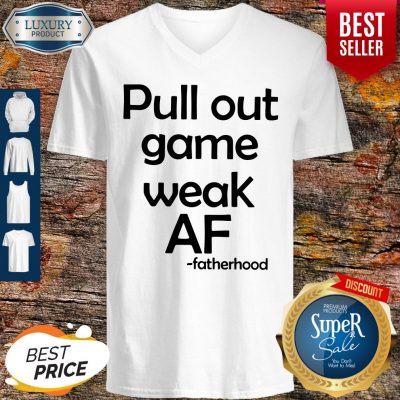 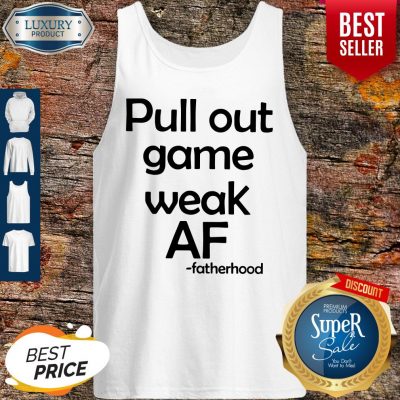 There was a post detailing how player sentiment was doing since Forsaken to now and it is very evident that since Shadowkeep launched Bungie has been the catalyst to their shortcomings and don’t seem to play Chess when it comes to putting out content they only see the short-term effects of an idea and never the Nice Pull Out Game Weak Af Fatherhood Shirt effects of the idea thereafter [E.g. Trials of Osiris, Vex Invasion, Guardian Games].I want to start by talking about my experience with bringing New Light players into the game; I have only brought in a handful of new players since the release of Shadowkeep which I feel Bungie had thought/hoped for players like me that have been in the game since launch to blow smoke up some new players’ ass and tell them about all the amazing world-building, unique weapon quests.  These new players did not last long into the release of Shadowkeep or the subsequent supplementary seasons to follow.

One had claimed, ‘I don’t know why they thought it was a good idea to get rid of that campaign they had.’ I then had to explain who vendors the campaigns to you instead of the game knowingly setting players that haven’t played the campaign at all to do so. Another player said they felt limited to the stuff they could do, which I empathize with as my clanmates would gather up to do a raid only to realize we would not be able to bring the newer player in with us forcing the party to disband so the new player could join in on activities or telling the new player that in essence your SoL, or running a raid the group never planned to do. Another player claimed they feel too late to the game, we have discussed FoMo a myriad of times here so I needn’t bring it up but it reaches newer players all the same. These examples are only the shorthand figuratively speaking that does not even make up the Nice Pull Out Game Weak Af Fatherhood Shirt book worth of complaints others have had since this game went free to play and these are only from new players.

So what was the point of even bringing that up? “It’s simple math guardian” Bungie only planned on veterans shepherd-ing the new players to do all these quests/activities like a pet you would summon without any of the discovery or exploration that veterans did before New So I have to ask what was the design philosophy behind New Light and Free to Play in general? I understand that game design is hard “were it so easy – we’d all be doing it.” But you guys at the studio make it feel like elementary with your pretentious ViDocs about the creation of a game type and how it is important that we do it right. Only a Nice Pull Out Game Weak Af Fatherhood Shirt hour had passed with the release of Guardian Games before I had received an email from Bungie already popping champaign bottles at the ‘successful’ launch of GG.