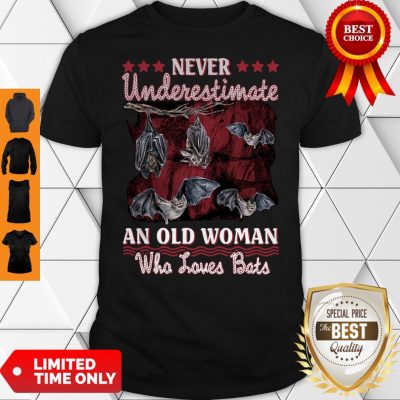 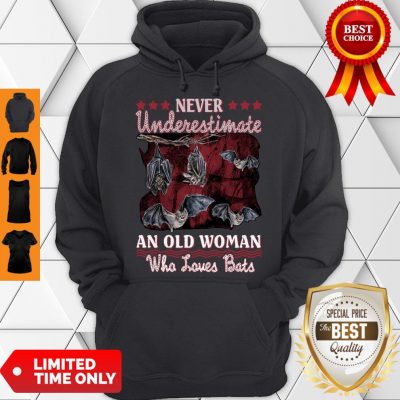 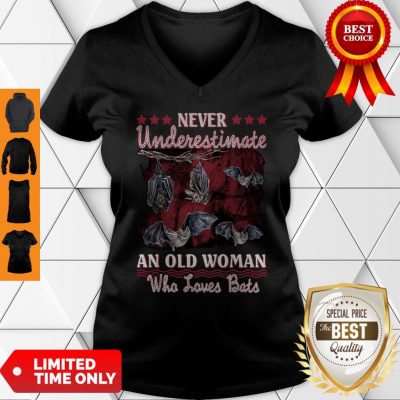 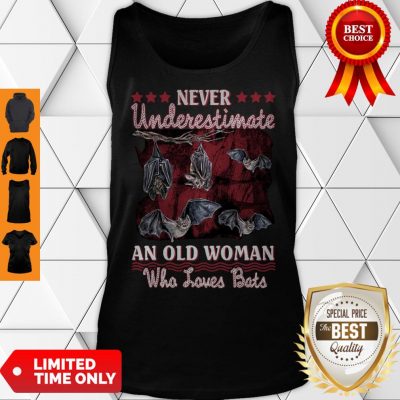 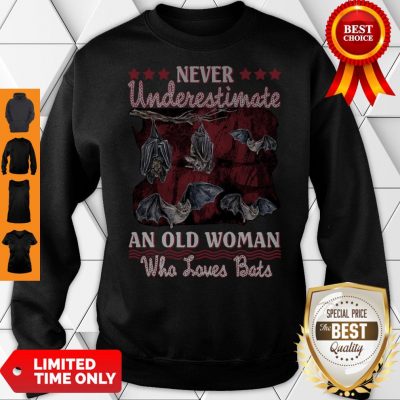 Yep, I went to a school and high school with problem people on the spectrum among other issues. (autistic here) I did have behavioral issues though and acted out when I was young. I’ve since grown up over a Never Underestimate An Old Woman Who Loves Bats Shirt. I honestly was meh about the whole program I went through honestly. I disliked the “level system” to earn certain privileges such as being able to use the restroom without staff waiting/following you. It’s hard to explain this, but it was basically a way to reward good behavior/good days. The levels were like 1-4? The higher you got up, the more they expected out of you.

Also, in the normal school, they had a padded room, but in high school the room was unpadded. This is where you went when you were being a problem. I also had a Never Underestimate An Old Woman Who Loves Bats Shirt. So that made me stressed out miss school somedays. Plus, I now have a starting point for identifying my struggles, finding coping mechanisms, and understanding my limitations. I can request assistance or accommodations should I need them, and have a physician’s word to support it. It is absolutely worth it, in my opinion, to have a fuller understanding of what makes me “me” and to work on improving my life with that knowledge.

I didn’t know that I was supposed to smile, so I just had a resting face, which is apparently bitching looking. I didn’t know how to start a Never Underestimate An Old Woman Who Loves Bats Shirt. Or that I needed to engage with other people to make I had barely any friends. (only the outcast nerd group, mostly Chinese and I don’t understand it and they spoke Chinese most of the time). I would act out at home (angry and try to control everything) and my parents just told me to “try and be friends with the other girls” and I’d be grounded (which was kinda pointless as I had nowhere to go) The other girls wrote me notes about how much they hated me etc. and gave them to me to read. I tried to avoid going to school. It was hell, the worst time of my life.