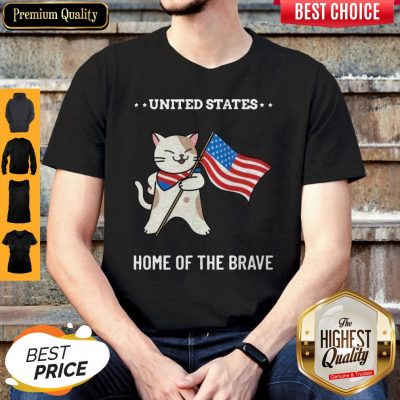 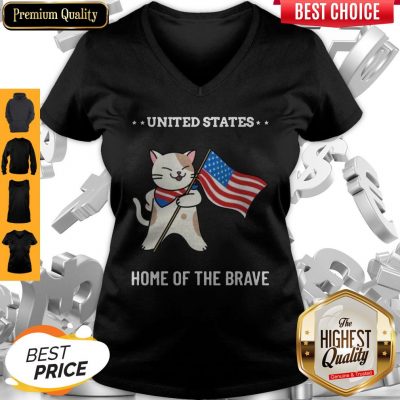 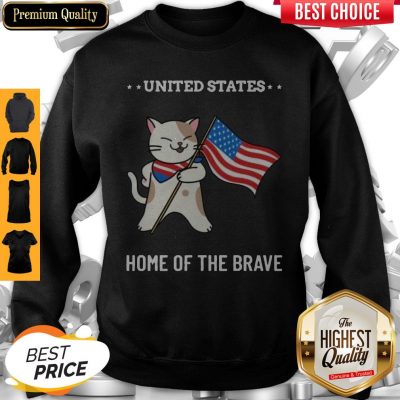 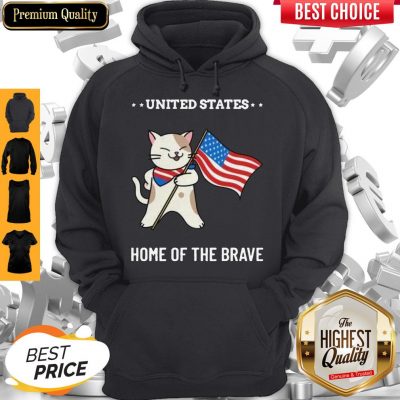 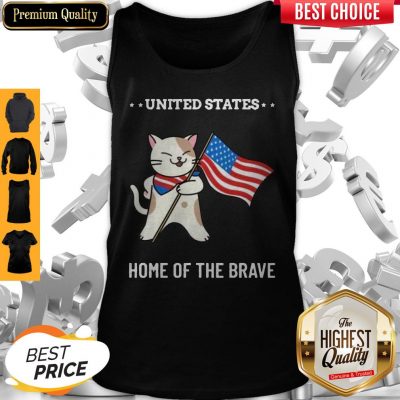 Diversification of supply chain is a good thing. Dependent only one single place to produce your goods and supplies is a terrible idea. It gives them too much power. Once you grow too dependent, as we currently are global, not just the US, that manufacturing powerhouse can cripple your businesses if they choose to. Diversification of Cat United States Home Of The Brave Shirt supply chain allows the corporation to negotiate better prices and allow quick turn around in case of unseen events where one place shut down for some reason. And it’s all the companies’ faults. They deserve no loyalty because they show no loyalty. They favor external hires with ‘pedigree’ rather than people who have been with the company for a long time. Executives don’t want to have to be with a company for a long time, so they cultivate an environment of not having to be with a company for a long time, allowing them the freedom to jump ship whenever they want and follow each other around.

I agree with your statement. I have also spent a good part of my career working for GE dealing with mass production using foreign CMs. My point is more that we seem to rely on a single CM. Of course, if we go to Mexico or Vietnam, prices might not be as good as China. However, you have better control over the timeline and when you can get your product. A good example is for one of the designs that I worked on a Cat United States Home Of The Brave Shirt a few years ago. Initially, it was manufactured in China. But towards the end, we ended up setting up a line in the US. You heard that right. The cost is about 25% more. But it gave us a better way to capture quick opportunities due to the ability to crank our units faster. We still have part of the total volume going through China, but we eventually moved it to An additional line in Mexico too. When Trump announced the tariff with China, my company quickly moved a lot of our production to Mexico to avoid the tariff.

They tend to favor marketing and salespeople, because product development doesn’t tip the scales as much for a big company, but big marketing pushes do. So the product experts are pushed out of the decision-making forums, and sales and marketing people slowly take over the reins of the company, and they are all out of Cat United States Home Of The Brave Shirt touch because they don’t understand what it means to make a good product or to give customers what they want. They’re used to customers already wanting what they have because other people were developing desirable products. Great post. You’re basically describing my company. The owners & c-suite don’t know how to use the products let alone the code behind it. They barely seem to grasp this is a software company and not an ‘industry for which we make software’ company. We constantly poach people from prospects, former prospects, and even clients(!), bring them in at a high level, and then they leave in under 2 years. Maybe because they know nothing about software and don’t care to learn anything about it. All the time ignoring the company’s own people. Why? Because the company’s own people would tell them what they don’t want to hear.